I’ve recently been exploring embedded devices and programming more recently, mostly for fun. I stumbled upon this neat tiny microcontroller called Micro:Bit that is marketed as an Arduino alternative for kids. It packs in a 5x5 LED grid, some buttons, and a few sensors. It’s powered by a ARM Cortex-M0 microcontroller with 256K flash memory. It even supports Bluetooth! 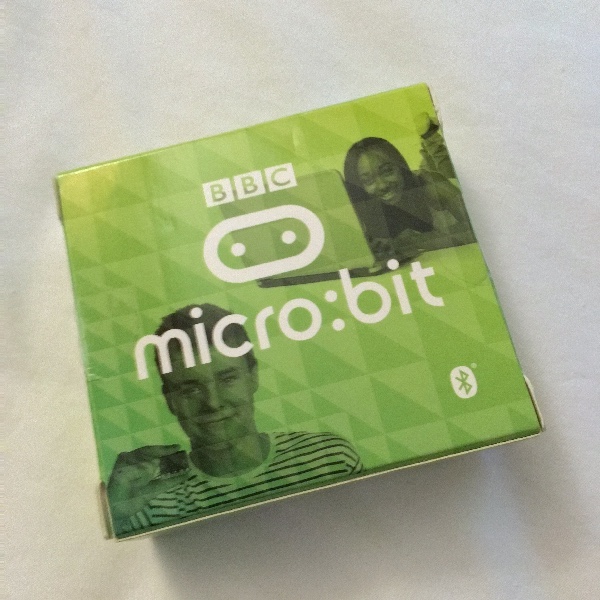 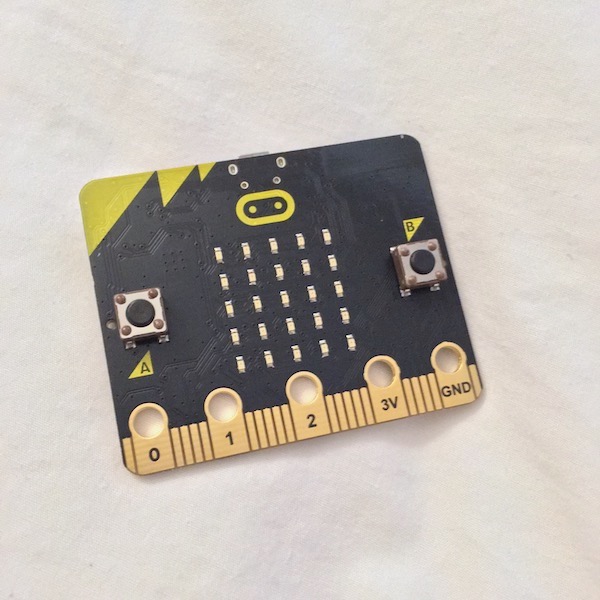 But more interesting is the programming mechanism for this device. The marketed official programmer is Microsoft MakeCode. 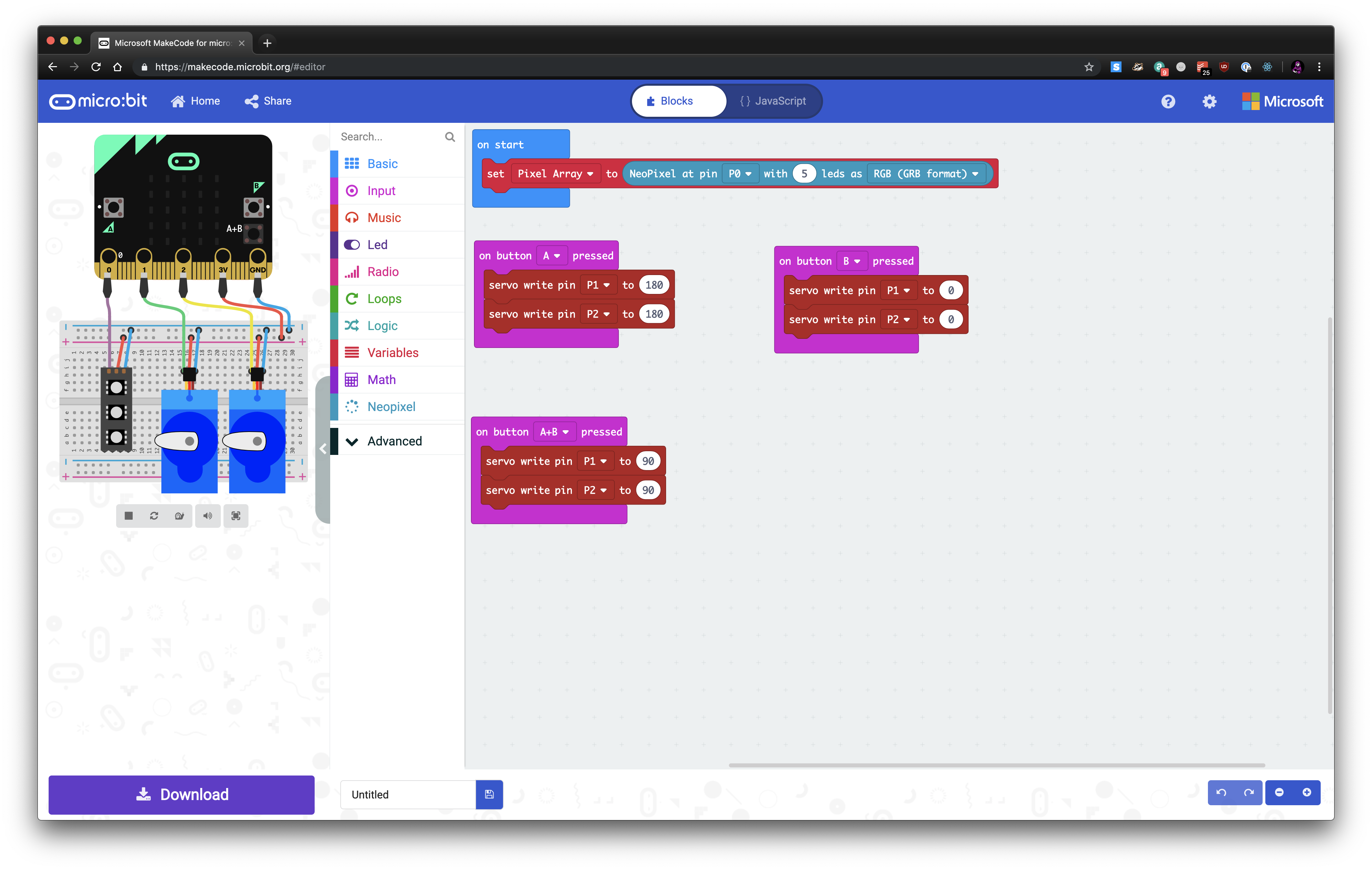 Here you can drag and drop different blocks that explain what need to happen with the Micro:Bit. Flashing the device is also incredibly easy. The Micro:Bit when plugged in via USB appears as a USB drive called “MICROBIT”. You then need to simply click “Download”, which downloads a .hex file, and copy it to the USB drive. This action will auto-flash the device with whatever file that was provided. One side effect is that most computers will report that the drive “ejected uncleanly”, but for this system, that’s perfectly fine to ignore. Neat!

I also got a little plastic robot enclosure to play around with the Micro:Bit when bored. It was fairly easy to assemble. 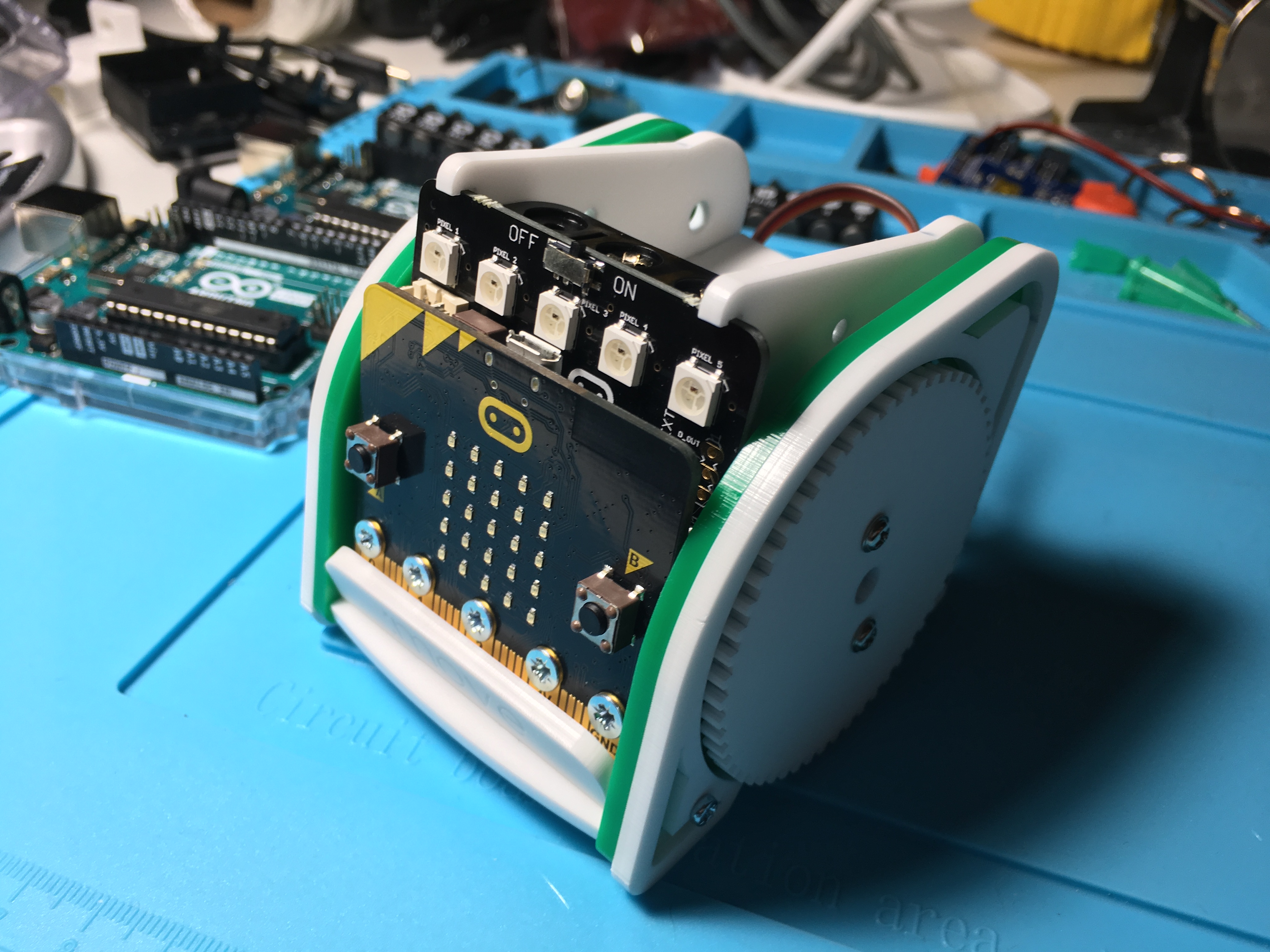 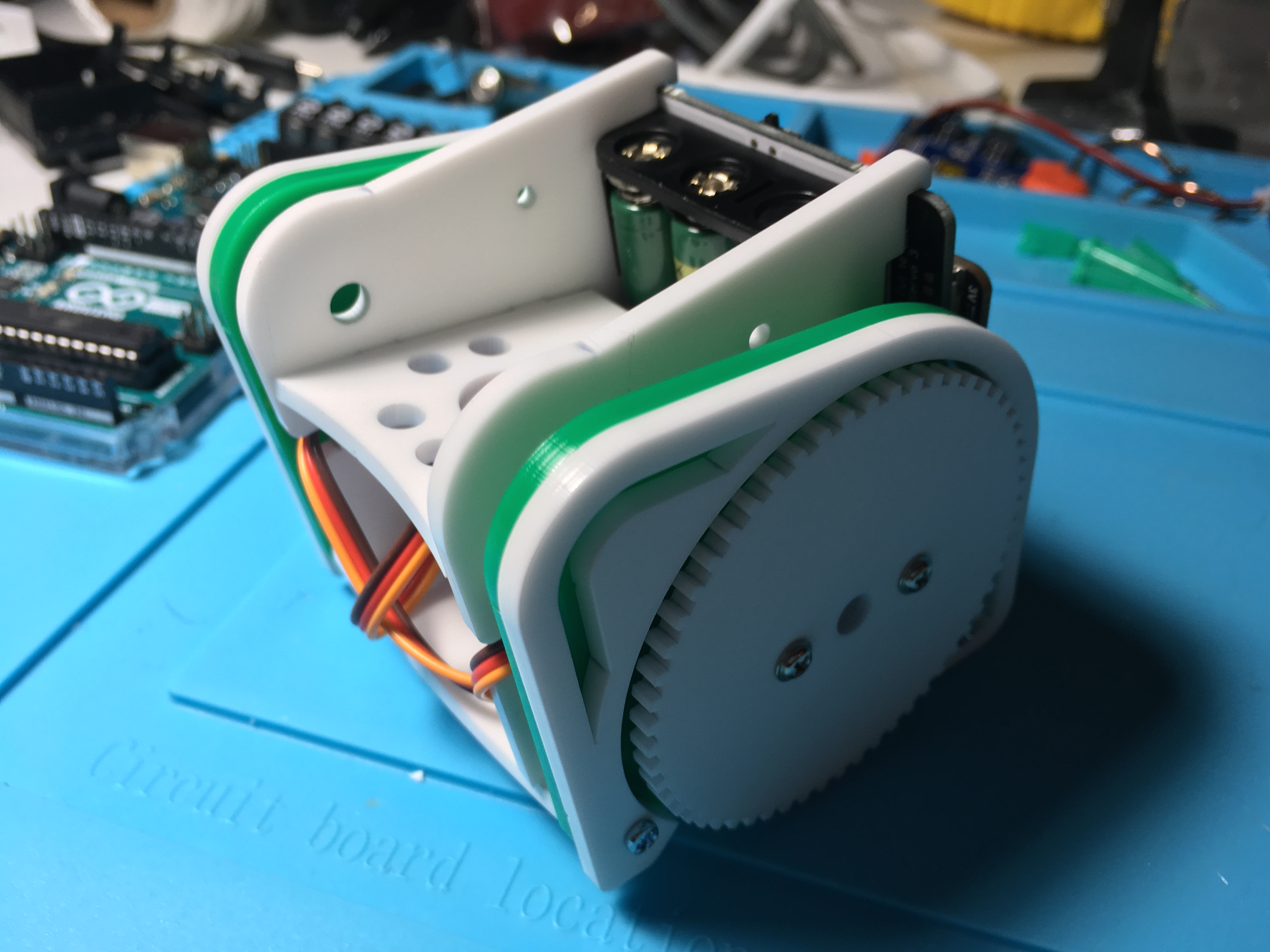 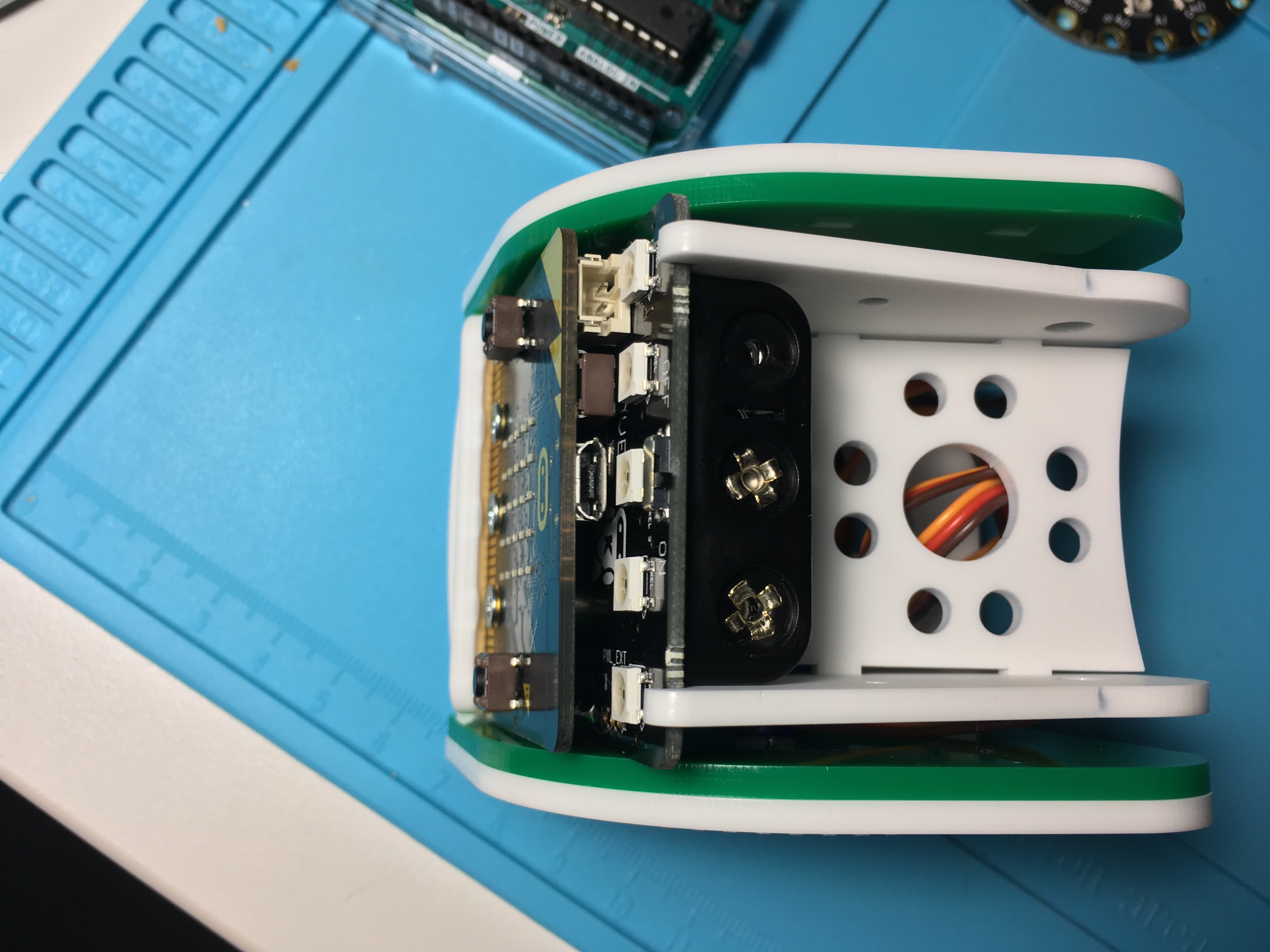 The servos do require a bit of calibration, so it’s best to note rush through building these. With the platform on the top I may try to add a robot arm as well, and I think I may also add some contact or light sensors to help it self-navigate.

I also got a PyGamer and a Circuit Playground Express that I need to cover, but this post already has a ton of pictures. So I will end here for now.