If you recall, we left off with having set up the Raspberry Pi with ArchLinux with Octoprint. 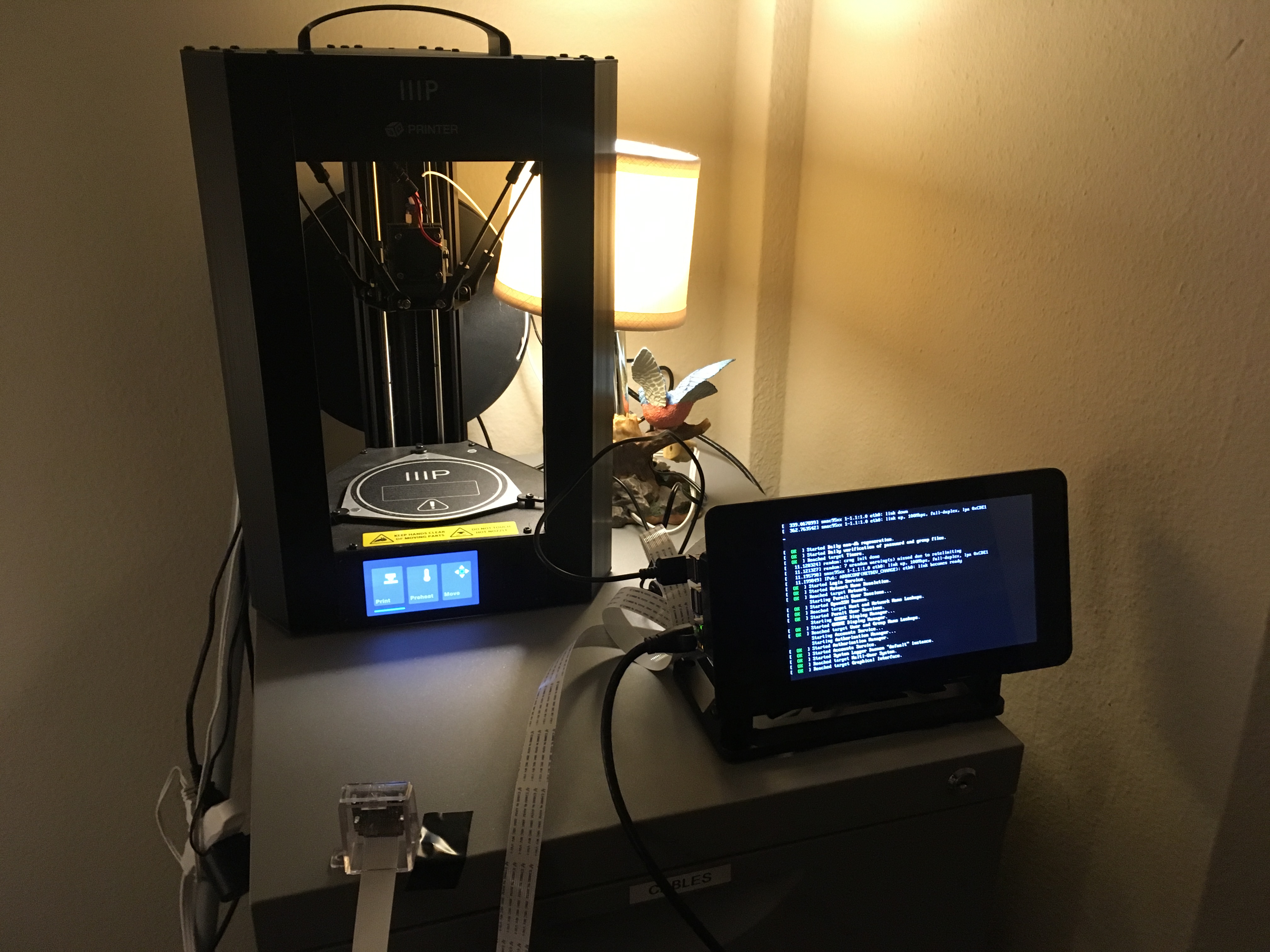 However we discovered that for some inexplicable reason the Pi was just not able to talk to the 3D printer. We finished the evening with a partial disassembly and looking closer at the board for possible problems. 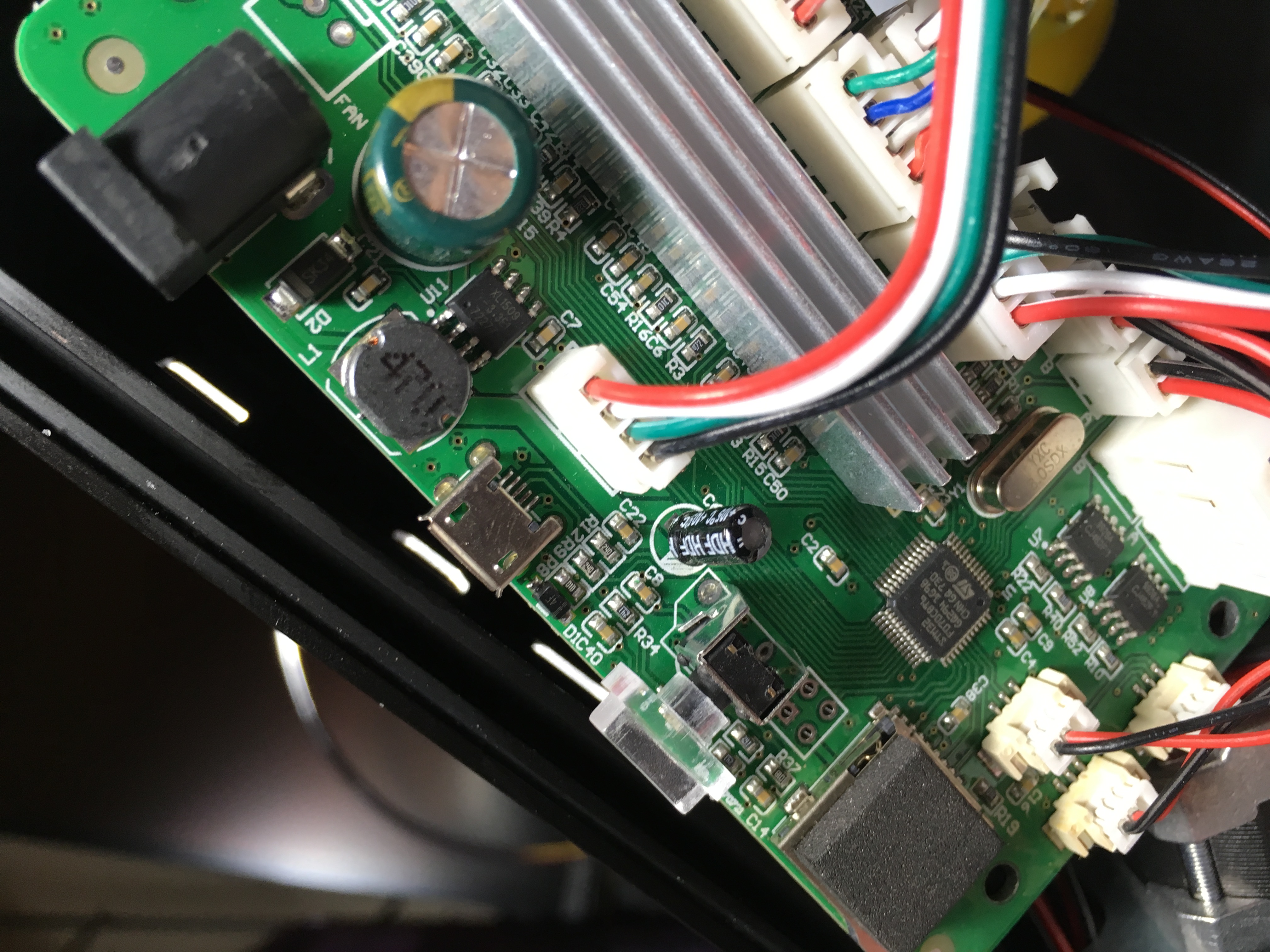 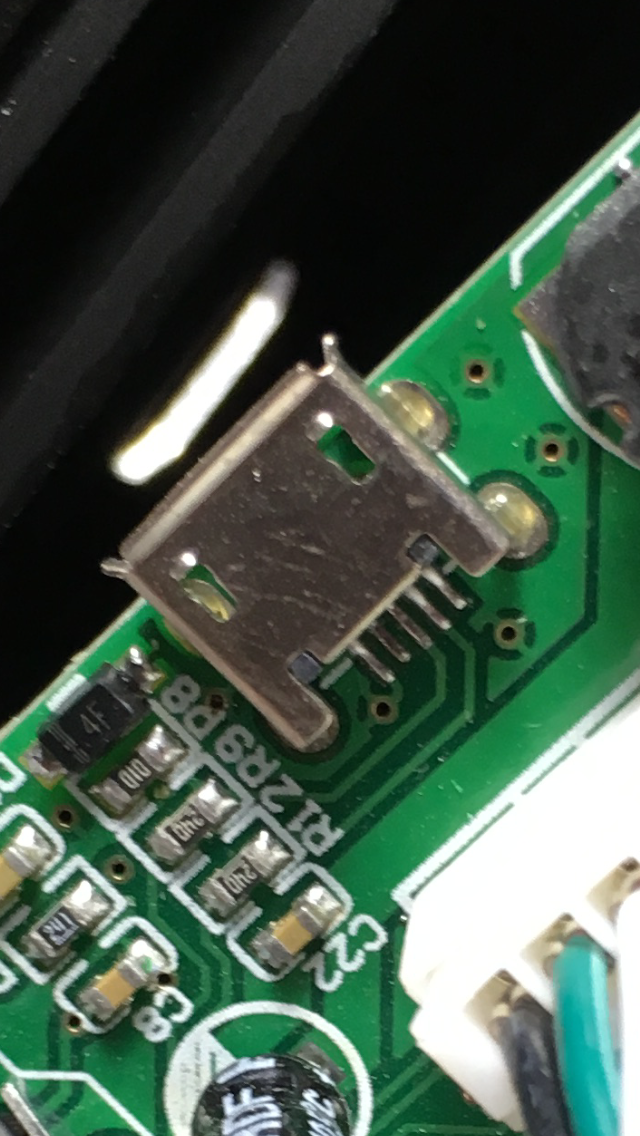 This afternoon I took a closer look and decided to try my hand at reflowing the microUSB connections. We tried reconnecting it again, but on a hunch I tried testing the cable with other microUSB devices, and that’s when we discovered that the large majority of our cables just aren’t designed for data transfer.

Finding the right cable led to the printer finally being recognized by the Pi! 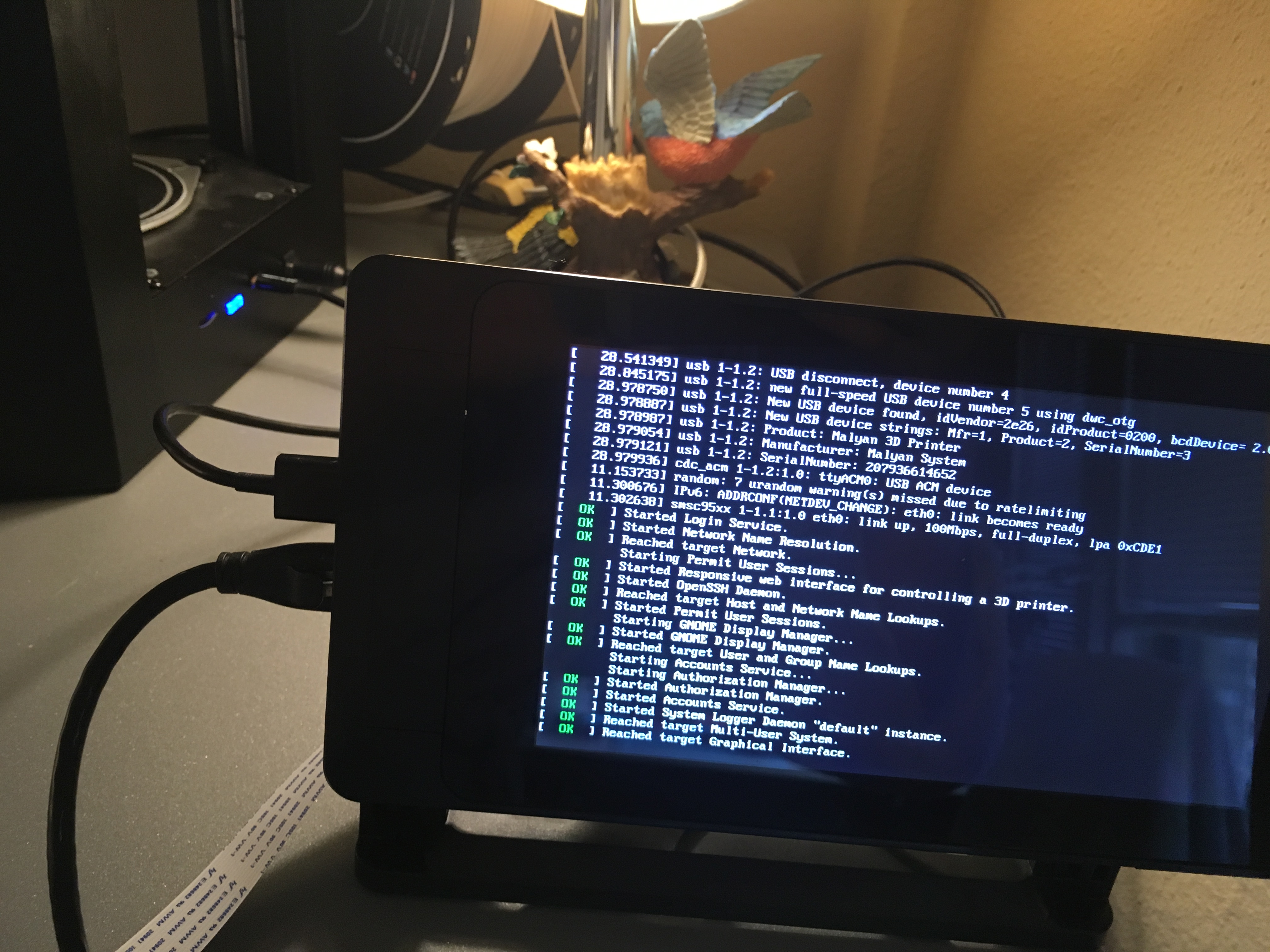 So then it was a matter of getting Octoprint to actually be able to communicate with the printer. A few more tweaks for that were needed, including:

This all took the better part of the evening. Looking around for something to test slice and print, a friend helpfully suggested Benchy which is apparently a 3D printer benchmark test.

And so now we’re off! 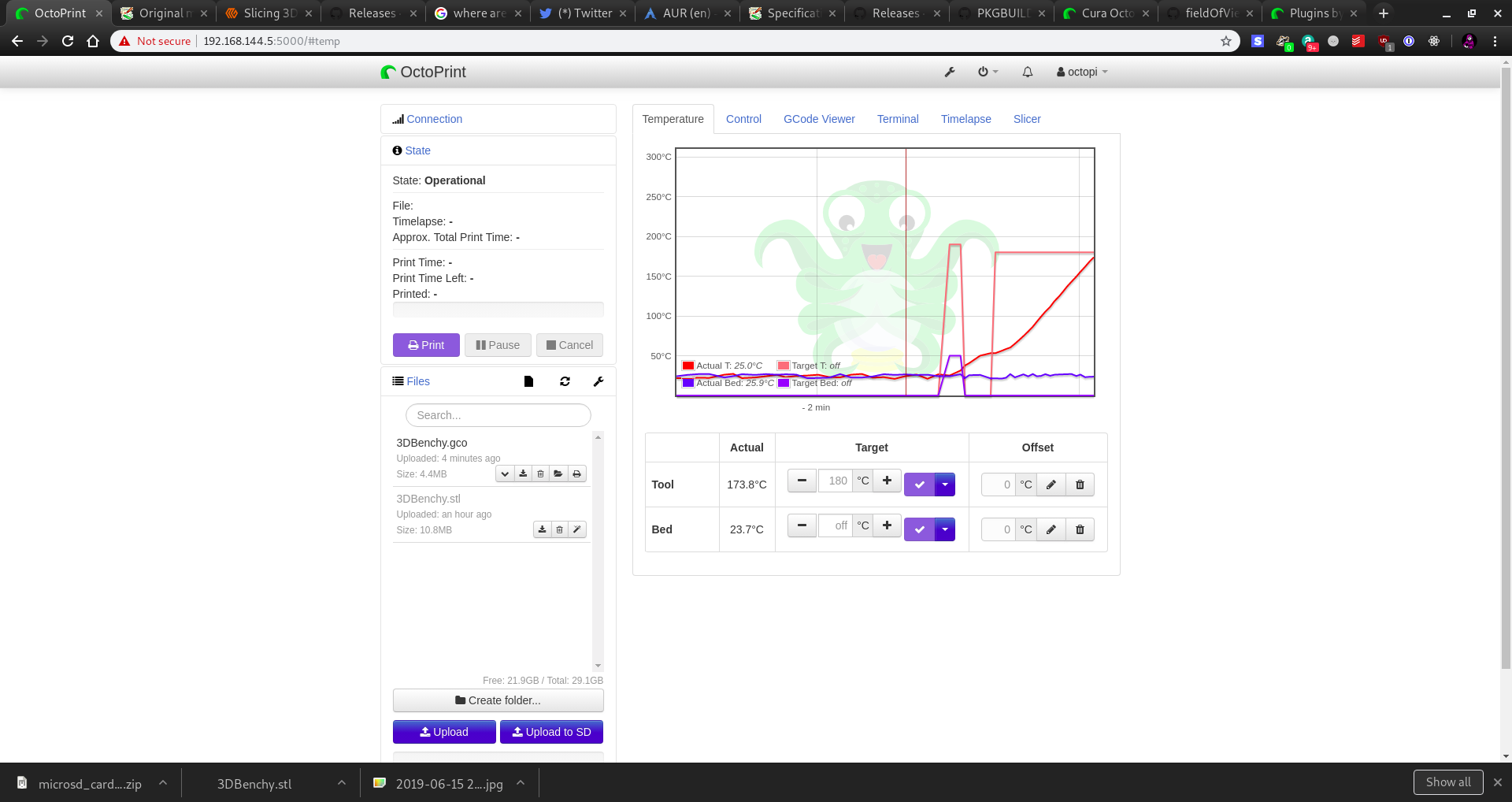 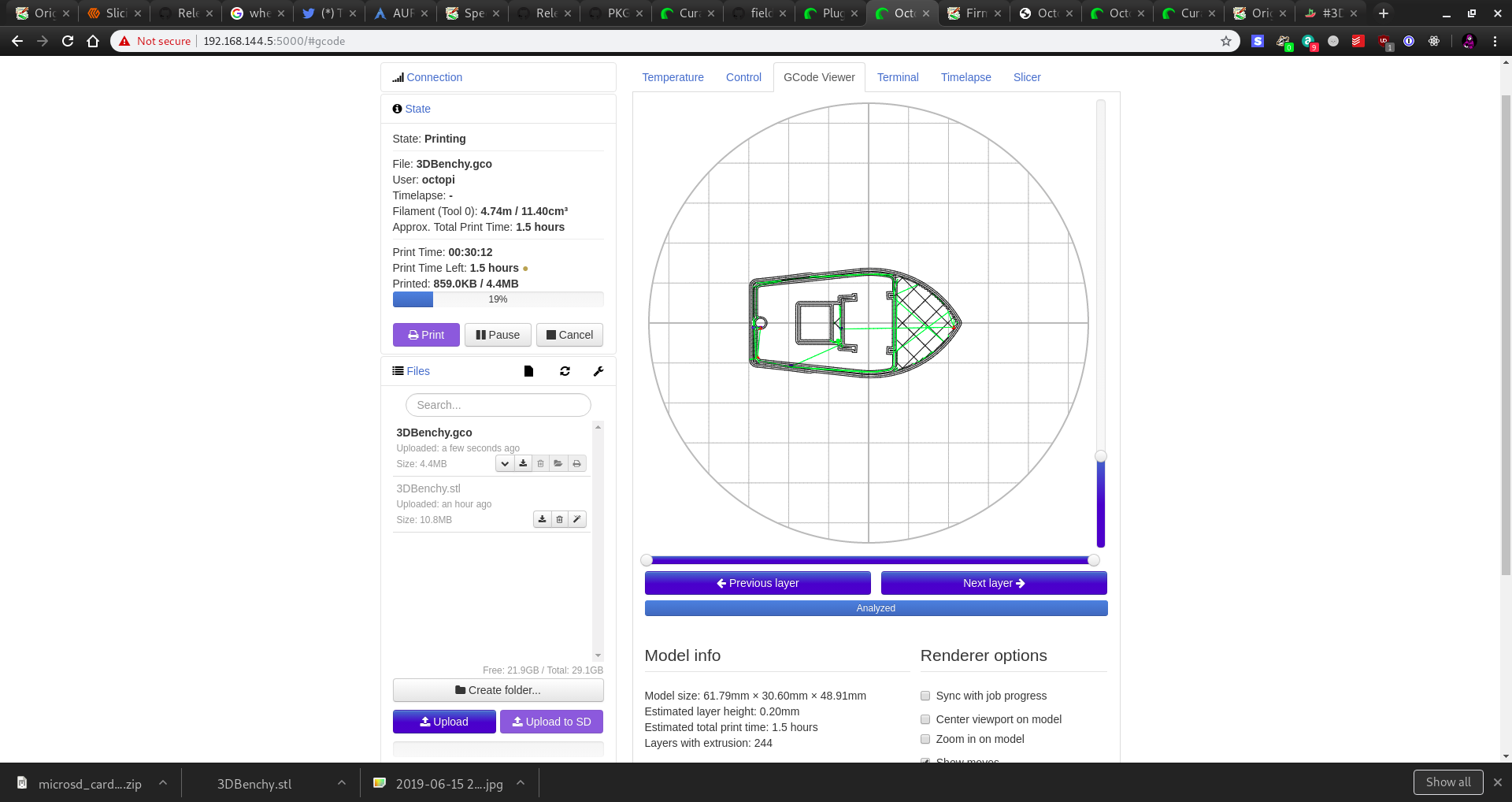 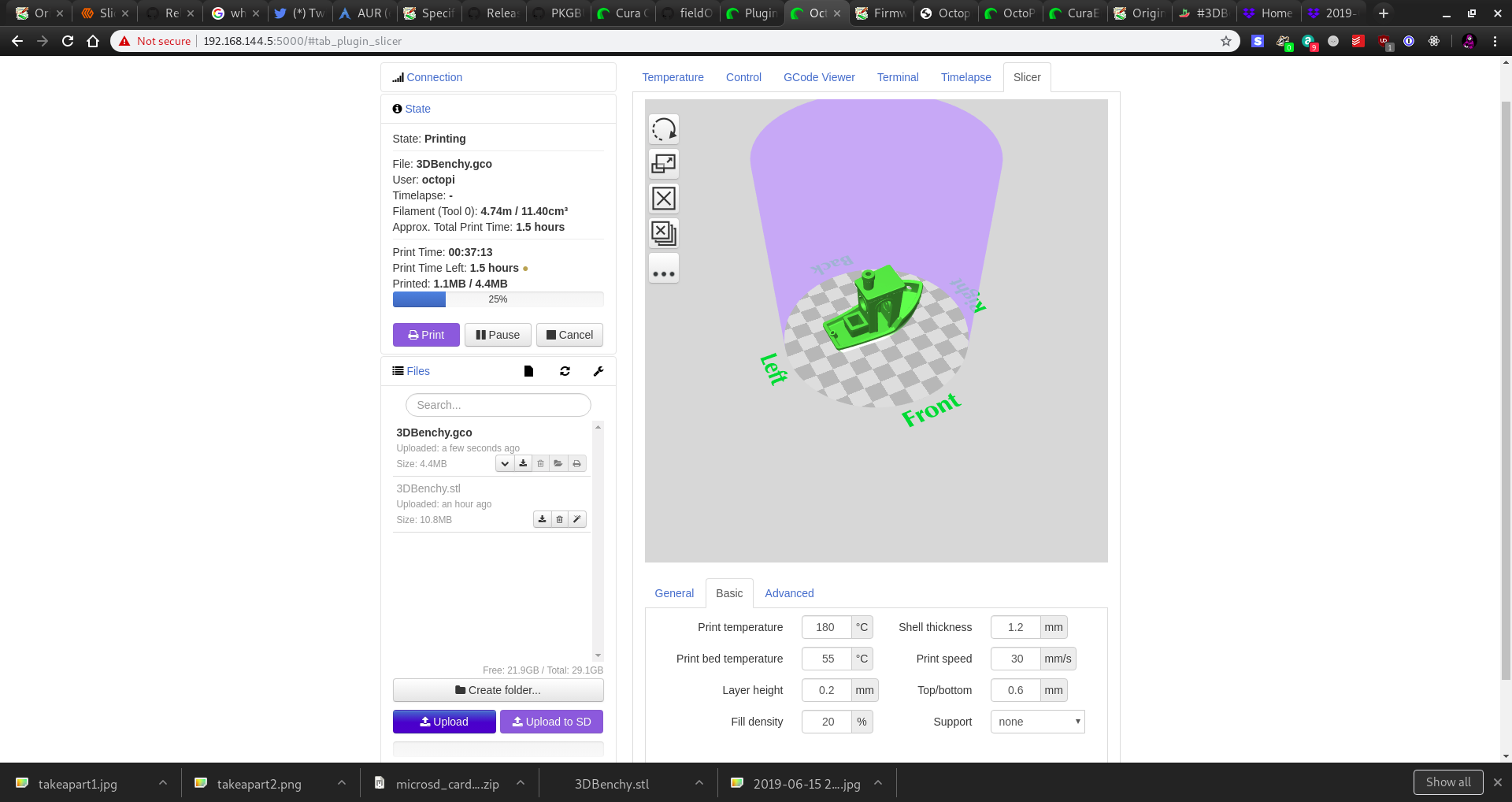 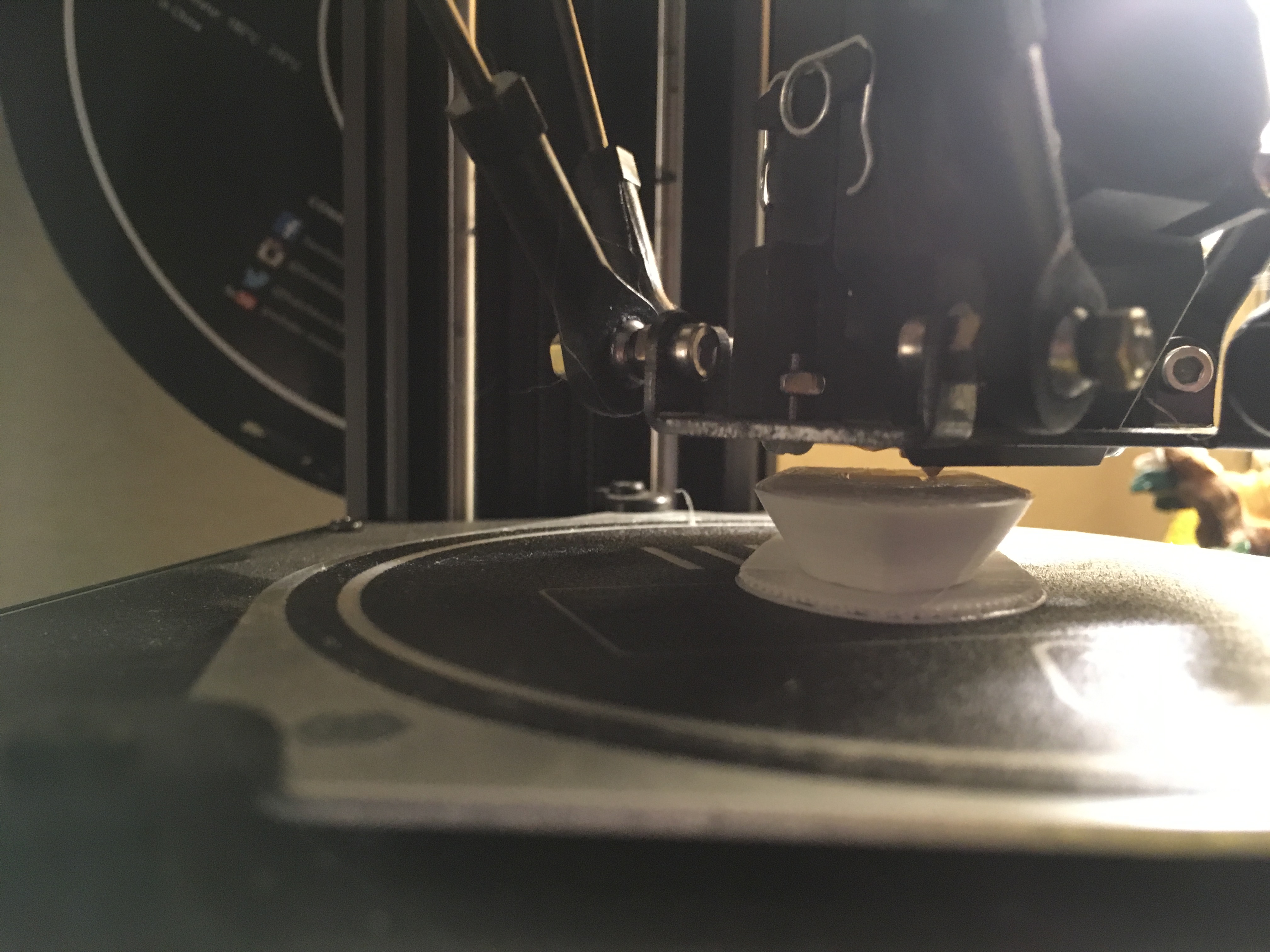 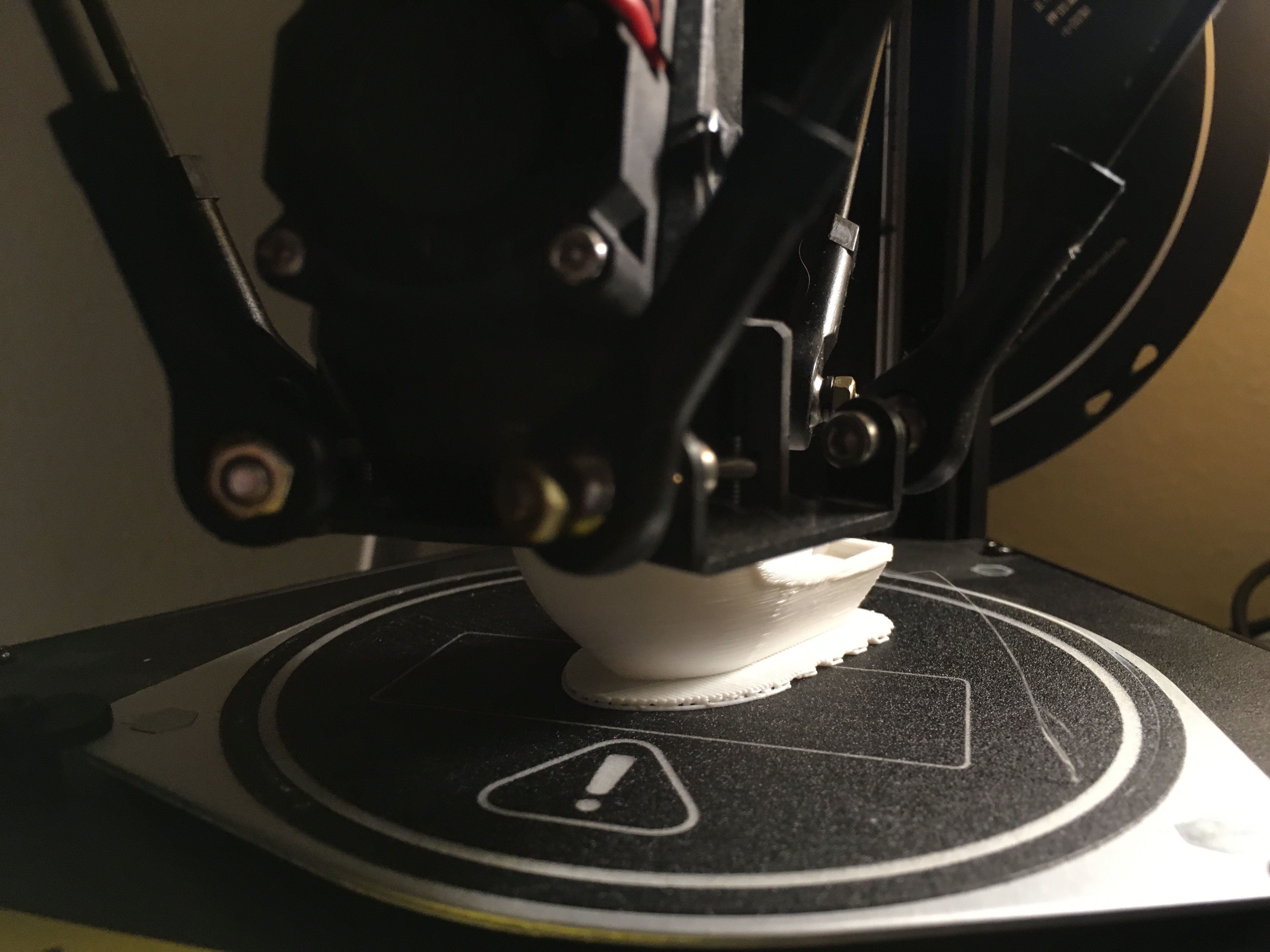 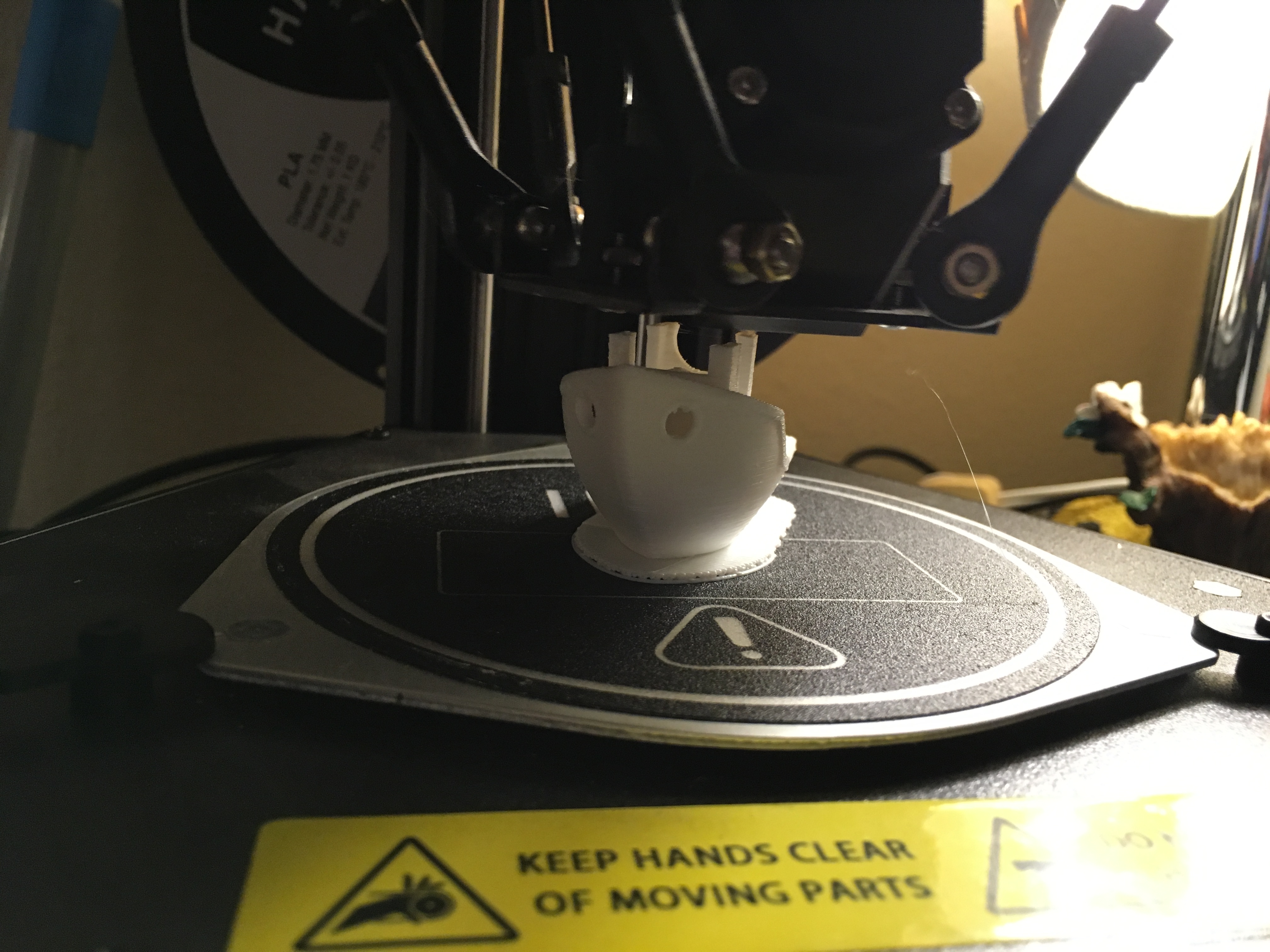 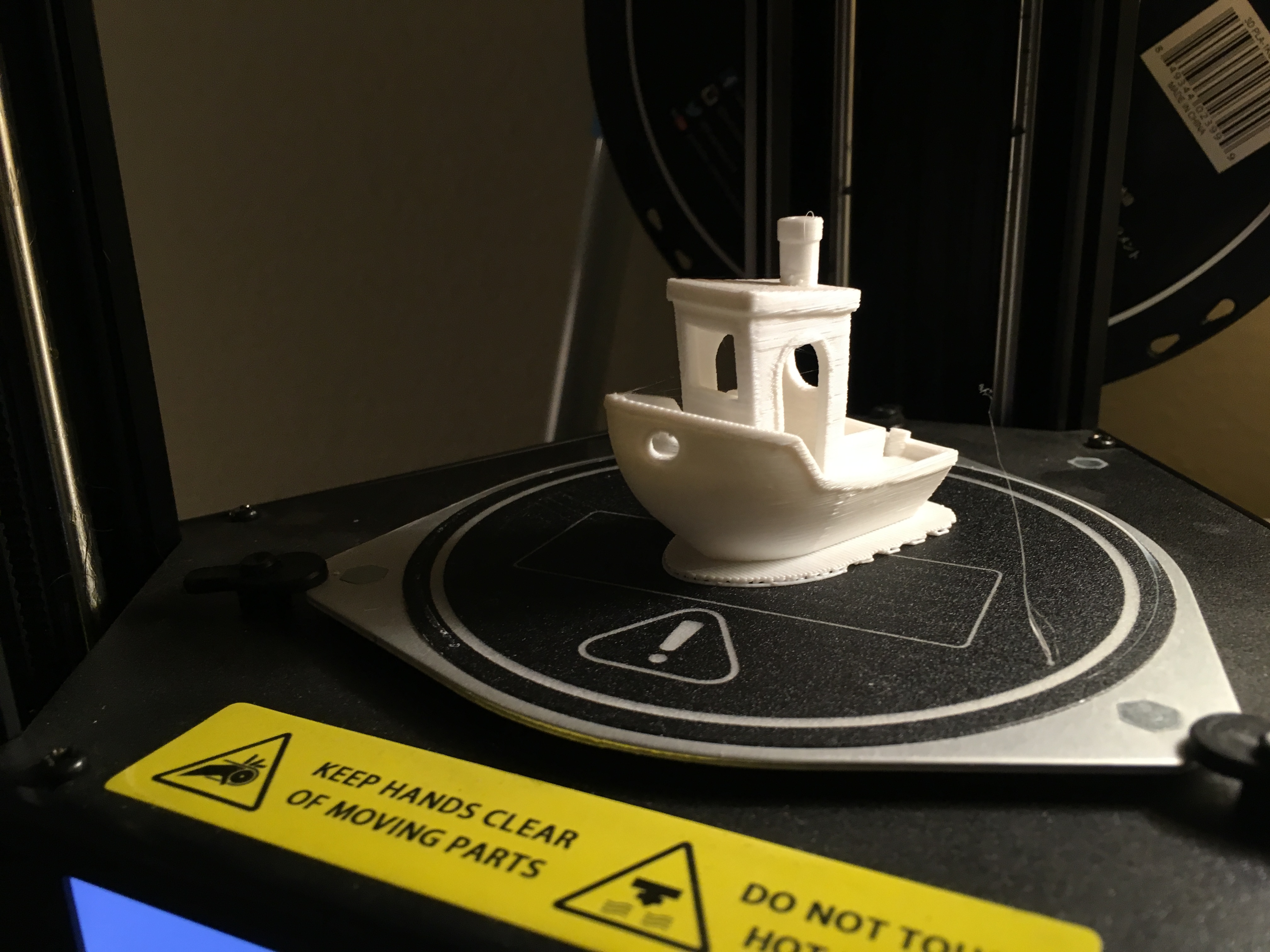 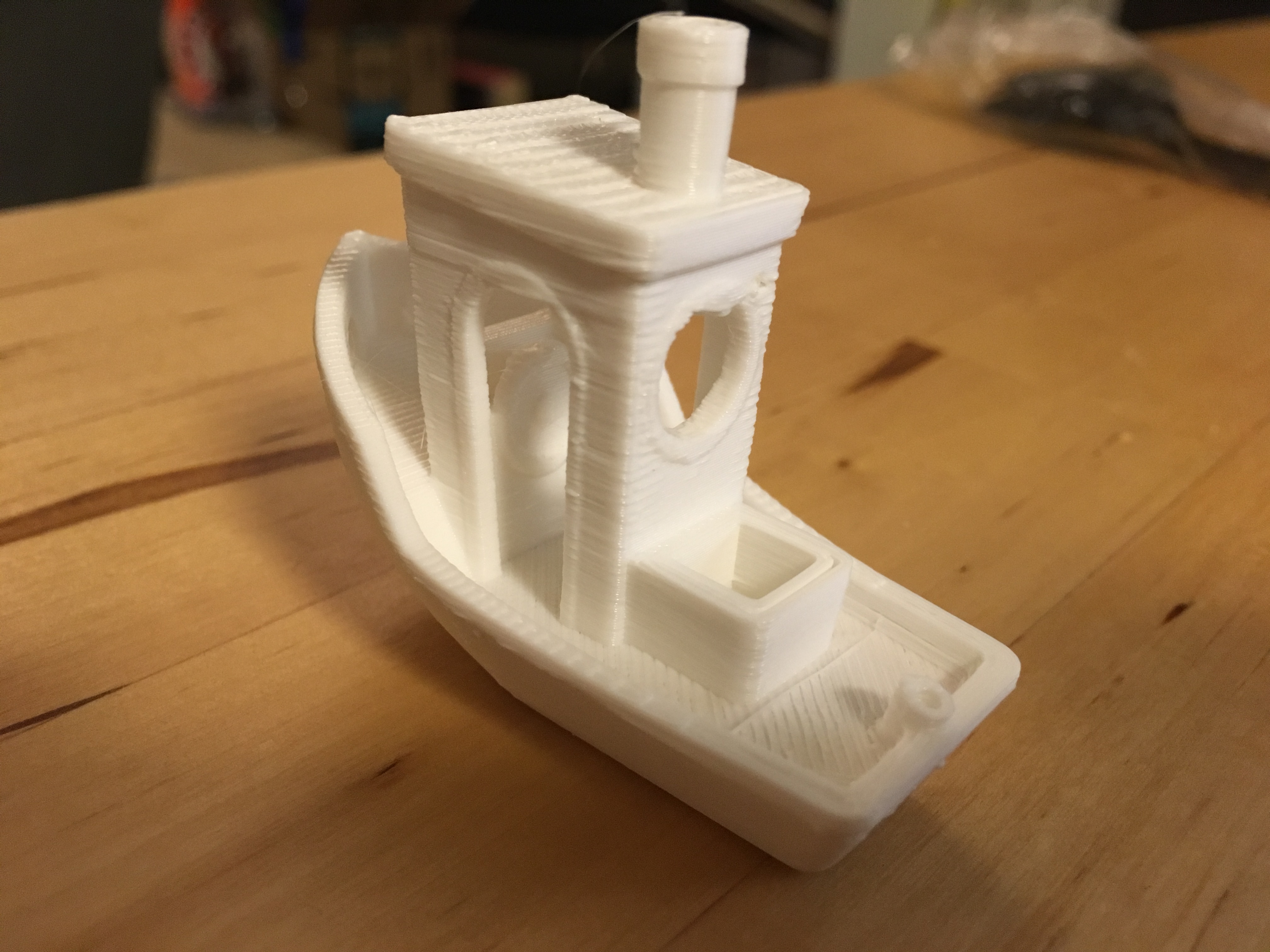 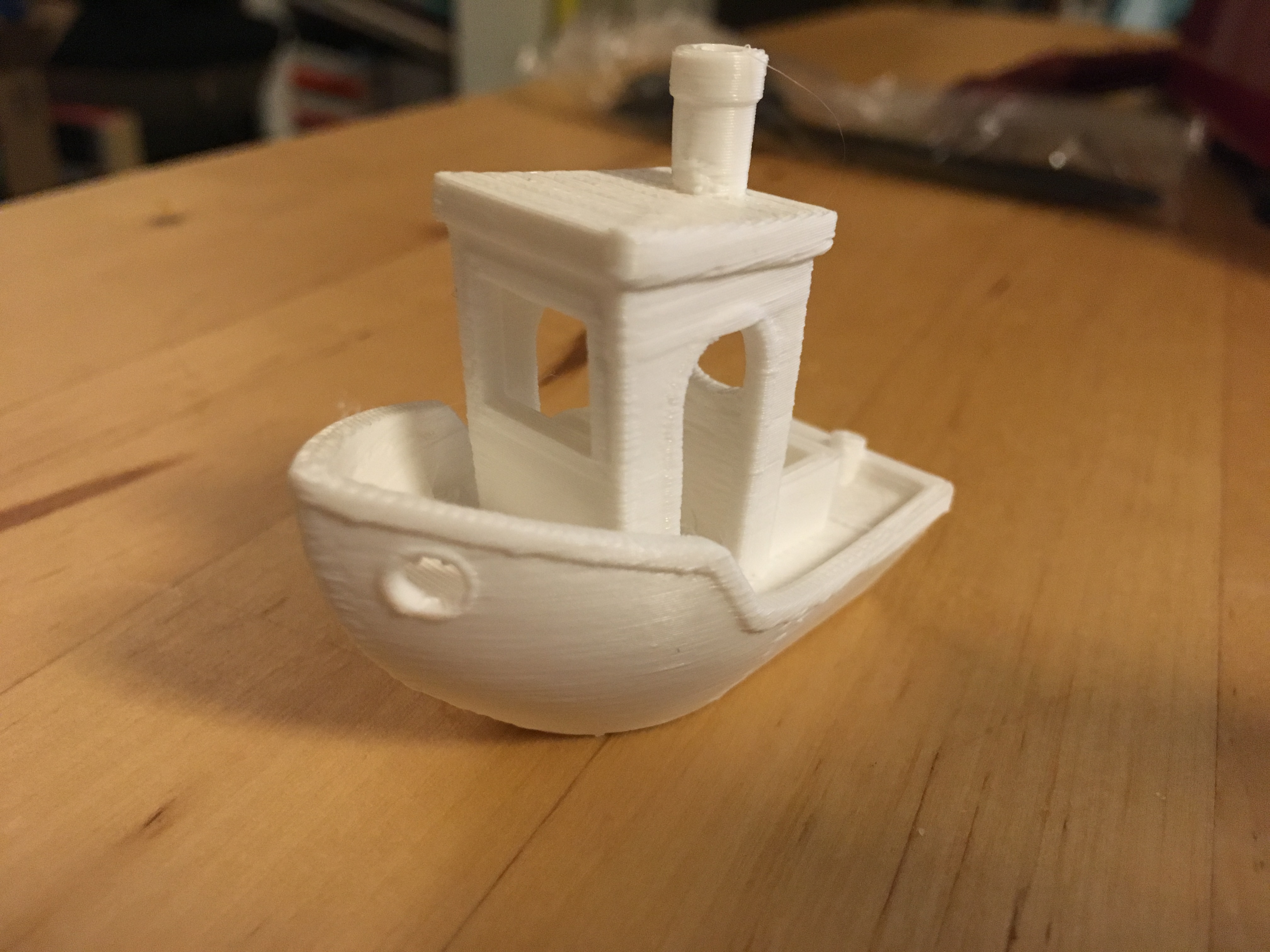 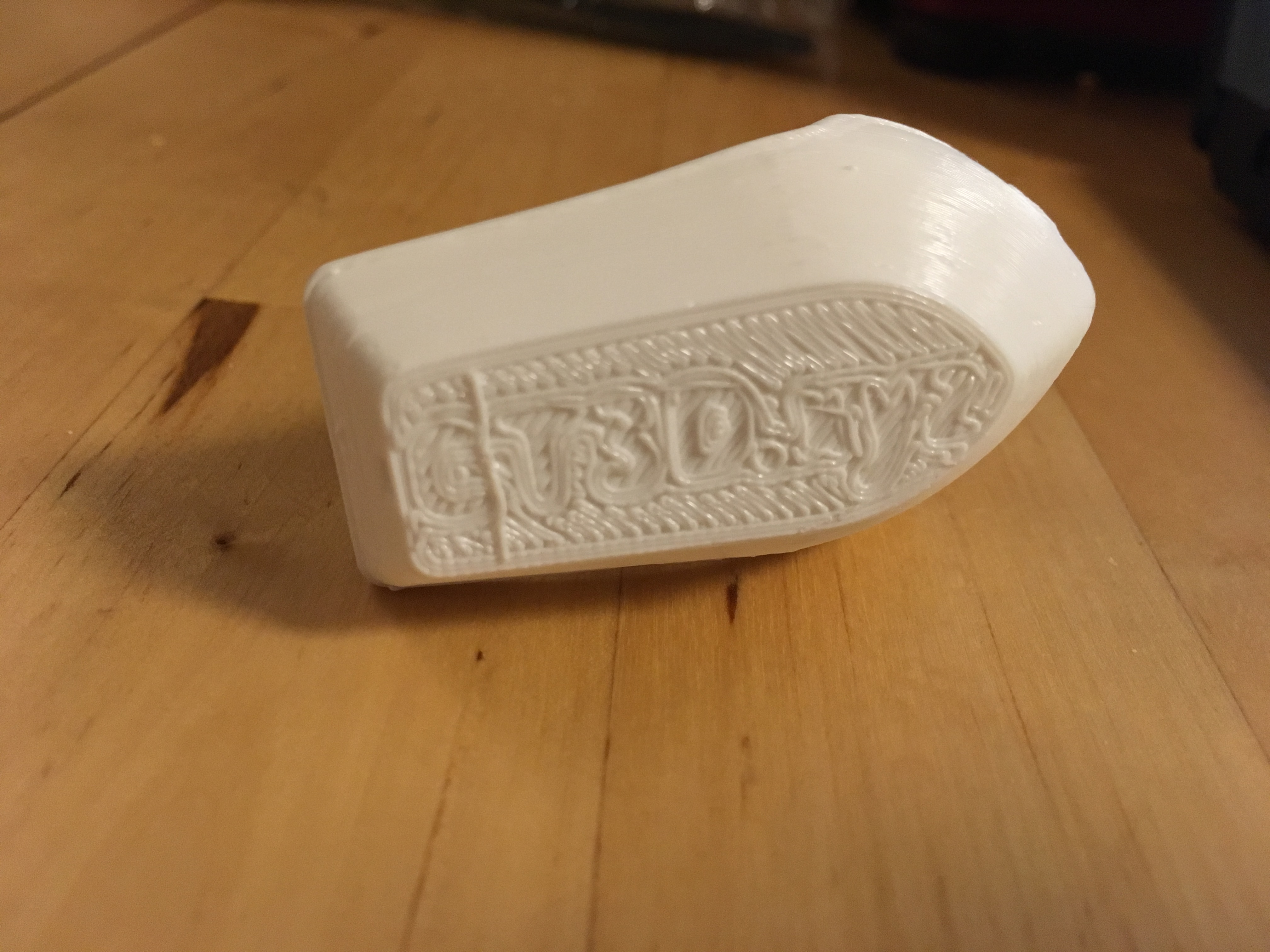