I made a questionable purchasing decision: I decided (after several years of deliberating and trying to self-justify the decision) to purchase a 3D printer for projects that need small weird bits that may not be easily found somewhere.

Upon recommendation from my brother, I bought the MP Mini Delta 3D printer from Monoprice for ~$160: 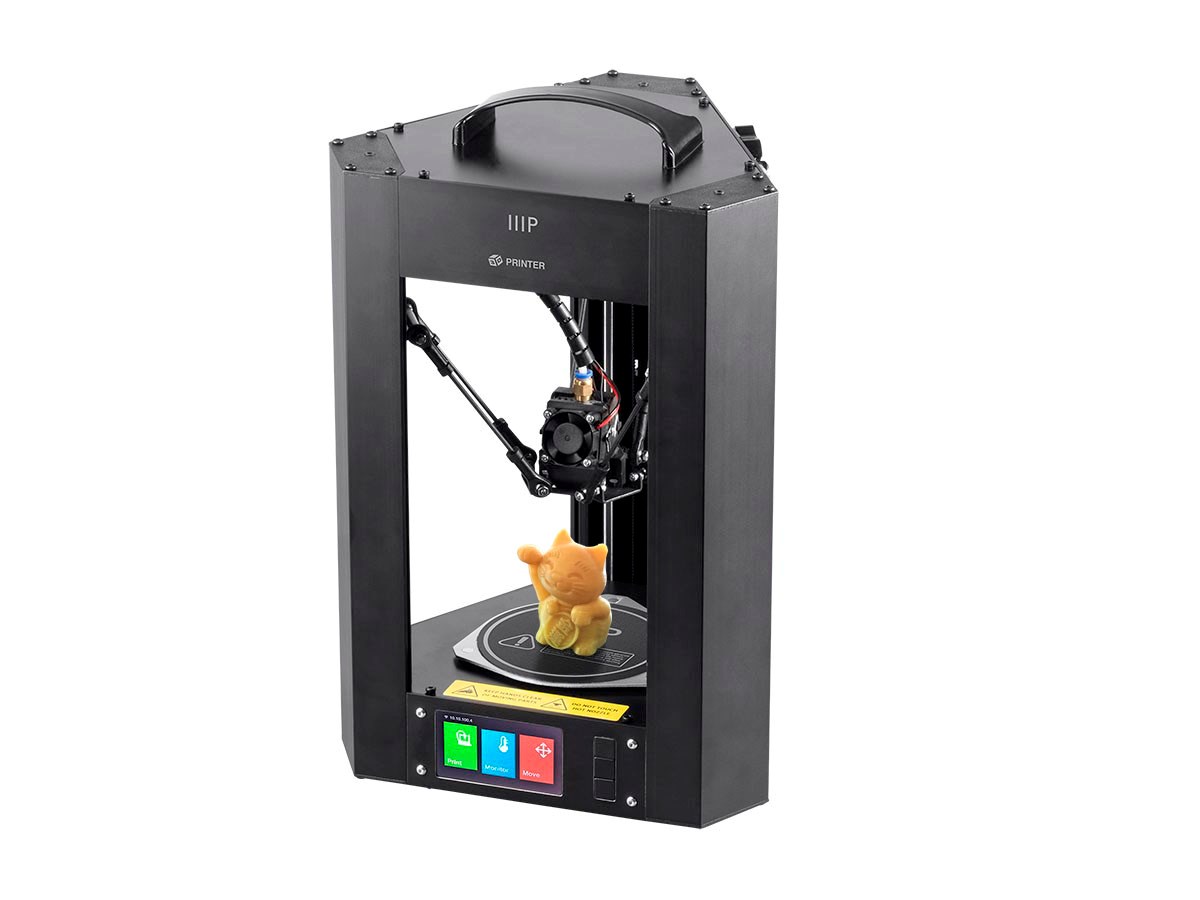 It ships from LA and so if you’re in the state of California, it can arrive in 1-2 days for reasonably cheap shipping. According to the manual, the printer supports multiple temperatures, so you can use ABS or PLA filament. I bought 1kg of 1.75mm PLA filament from Amazon for about $30.

It appears to be self-calibrating, which is really impressive to me for a cheap printer. I decided to print out the test model they had on the packaged SD card and took some pictures of the progress. It took just over an hour for printing after it had gotten to proper preheating temperature. 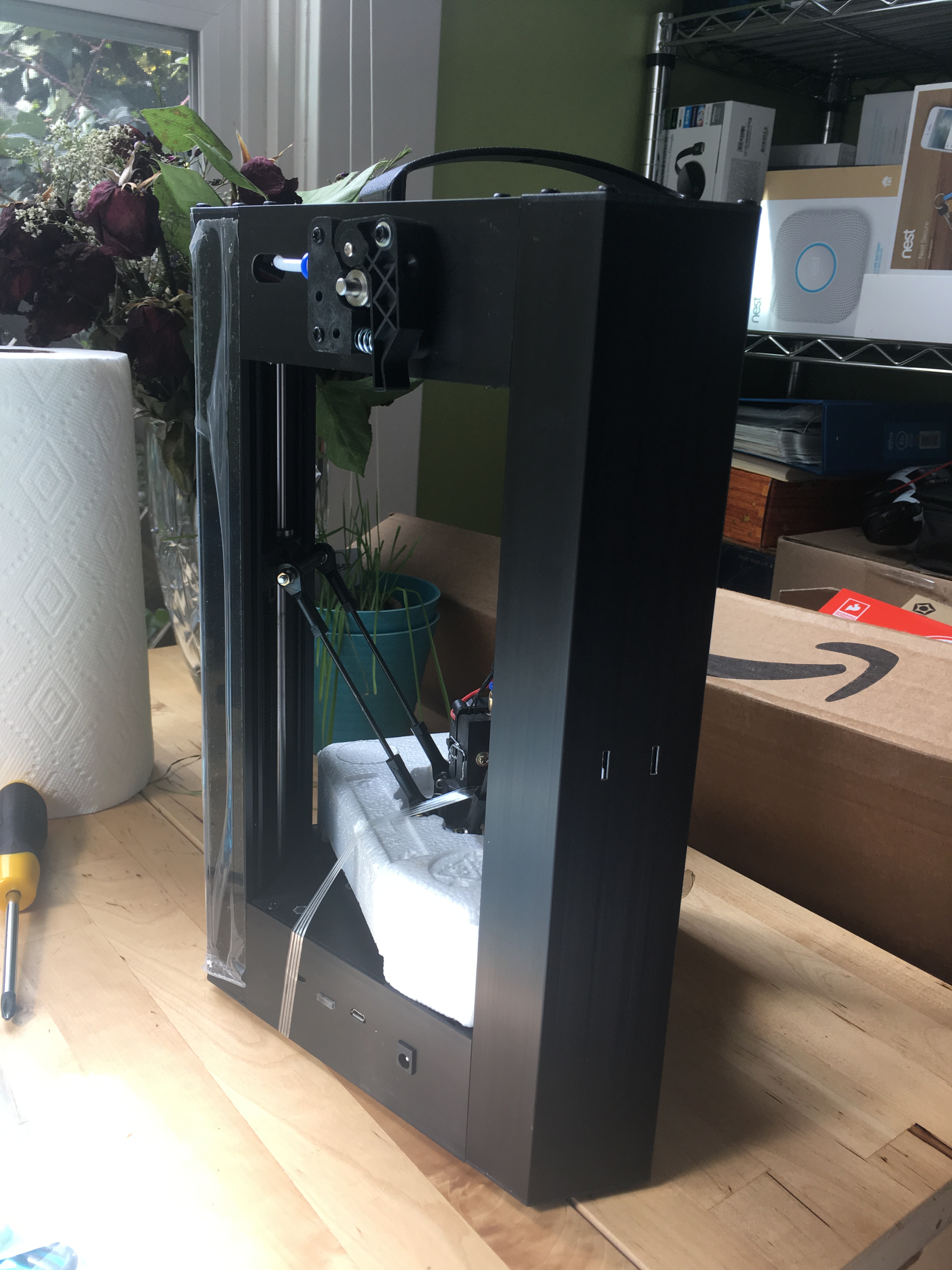 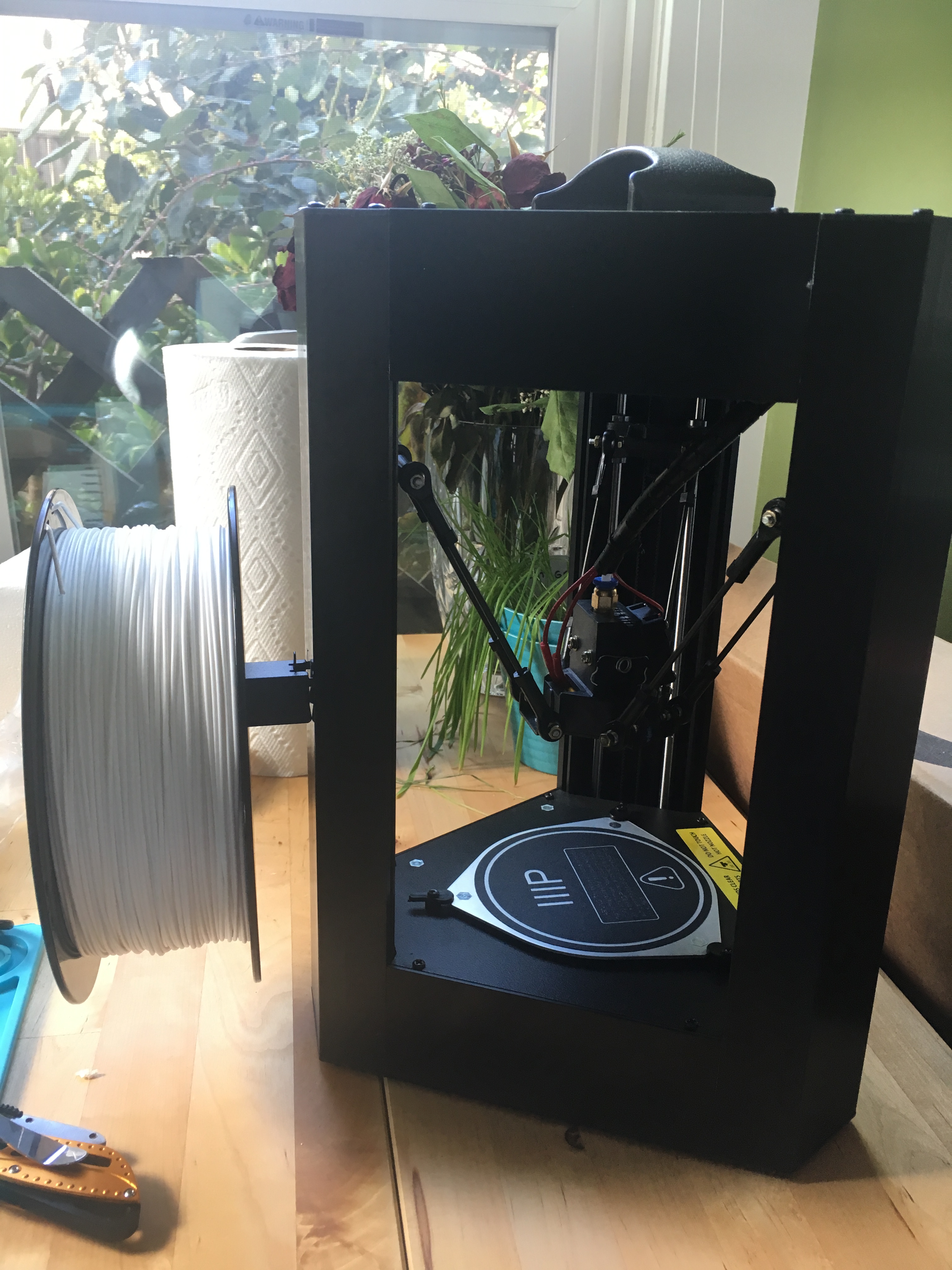 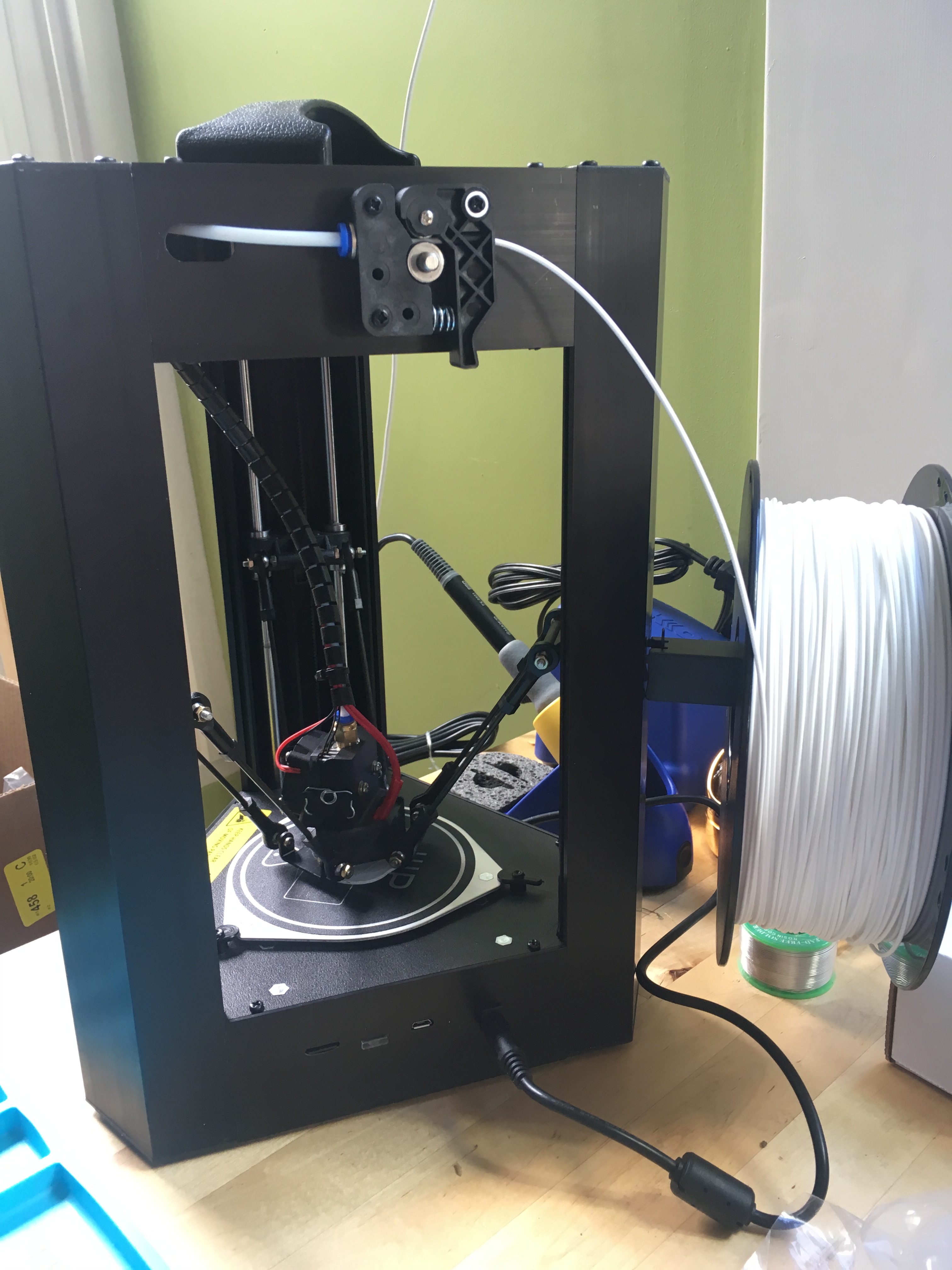 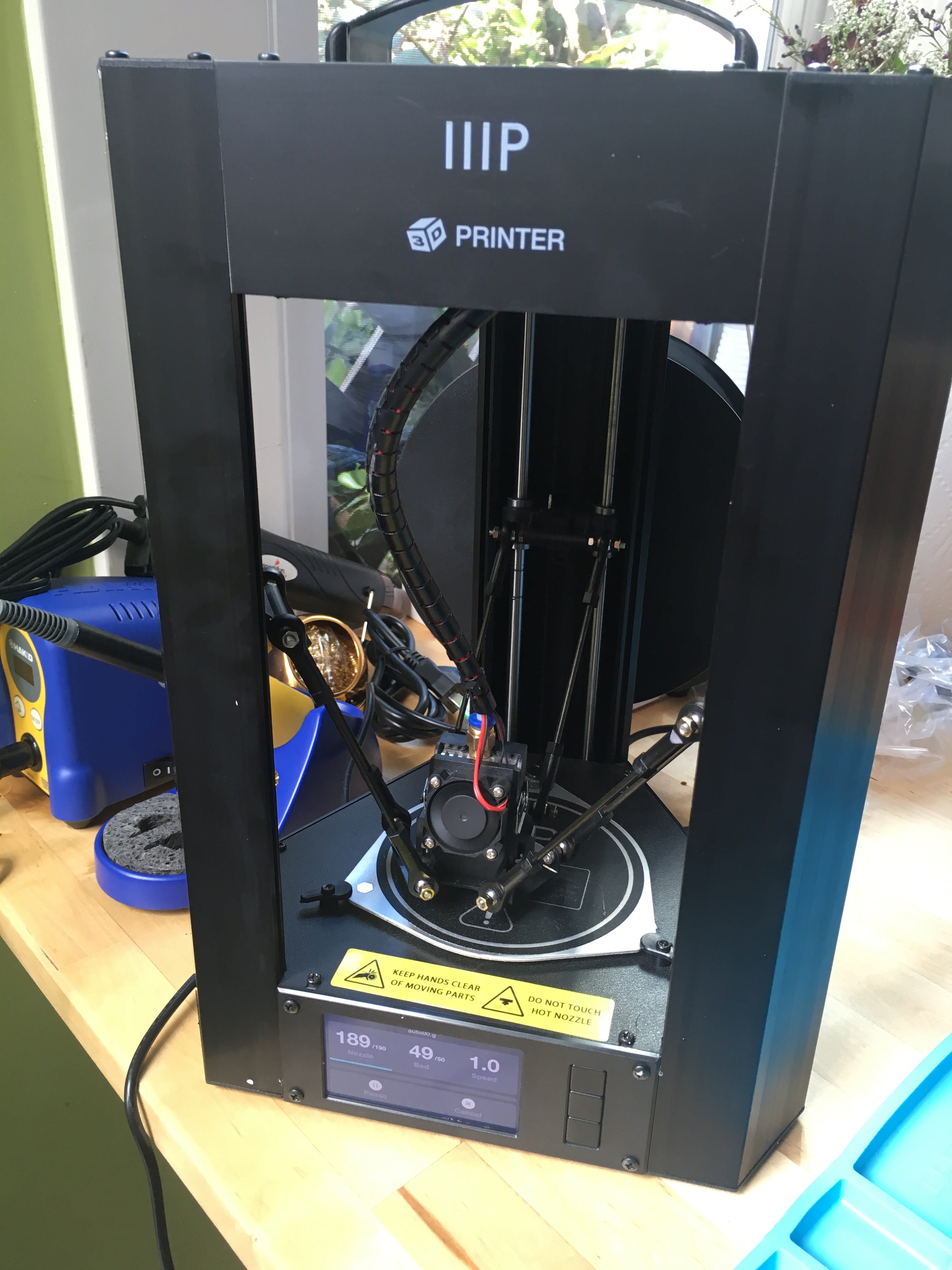 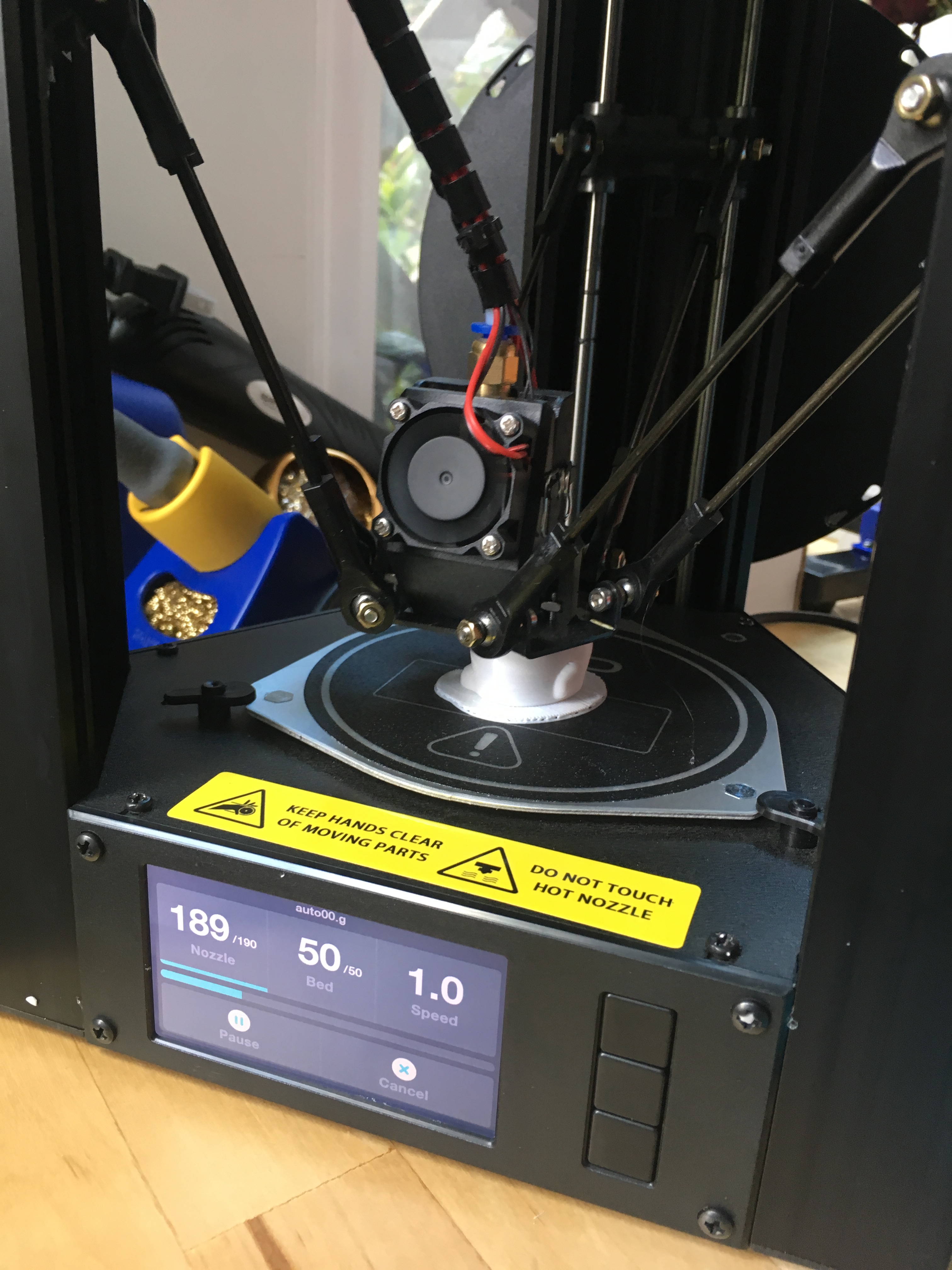 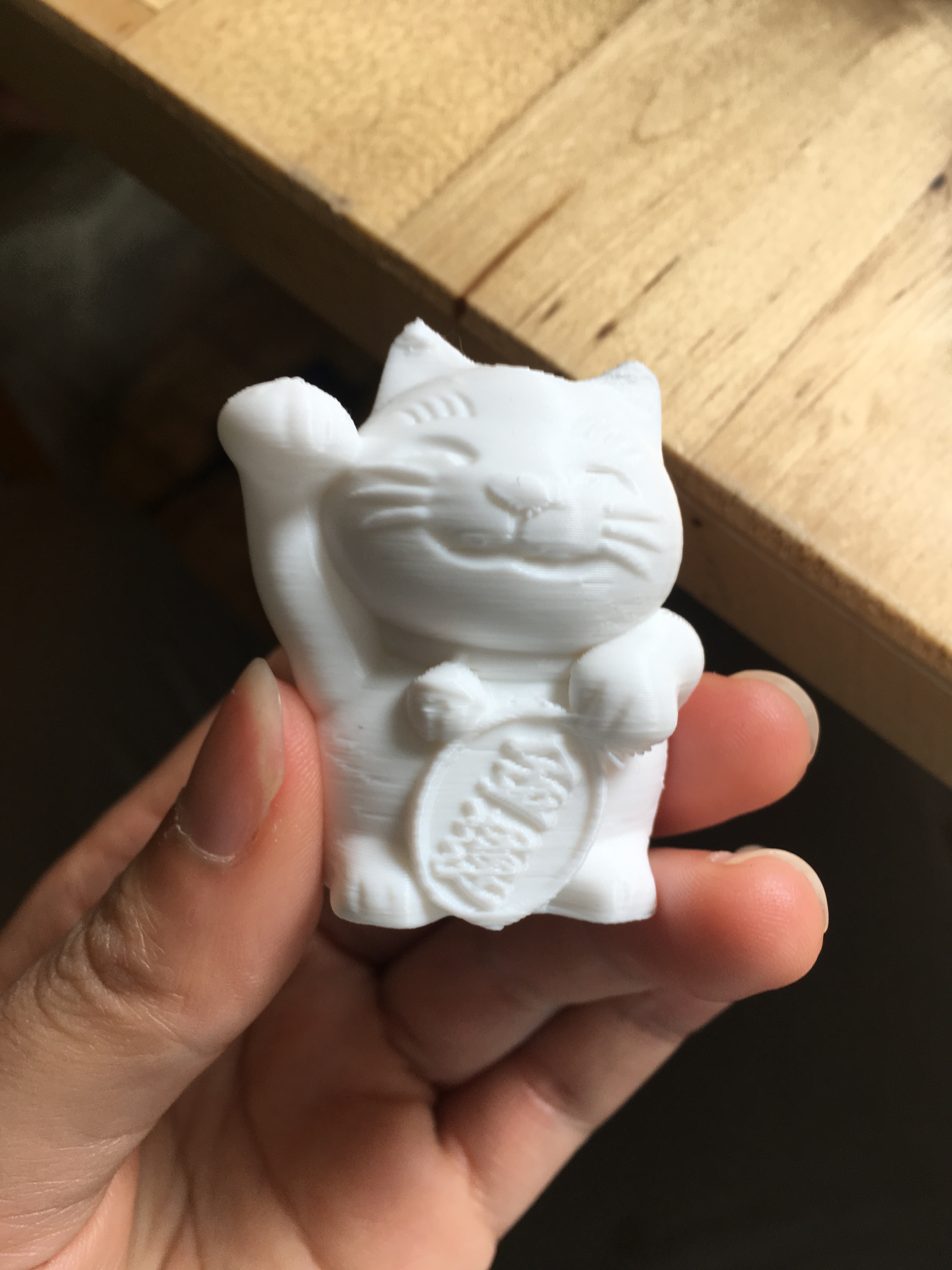 Overall I am pretty happy with the results and ease of use of this device. The quick-start guide maybe could be a bit better and include some pictures for someone who is a complete beginner such as myself. But if you want a cheap small printer that has great results, I think this qualifies as an excellent starter printer. I am very impressed with how much 3D printing technology has overall improved over the past decade!